So i grew outside the pot because that’s where id rather be. And you scraped and scraped and put me back inside like the others, but you never took off your shades and everything was too bright for me.

2.  Fabric
I knew a ‘blogger’ once. She hardly ever blogged though. But when she did, it was not       about the fake flower in her head  or the blue co-ord dress. It was about how the               clothes weaved thoughts in her head. It was as if every bit of fashion in her was forming the fabric of her being. Slowly, gently, knitting its way to form in-congruent patterns of ideas and feelings which were otherwise too hard to express.

Oh wait, is that a new insta story of #everyblogger eating a cupcake? #OMGILOVEYOU 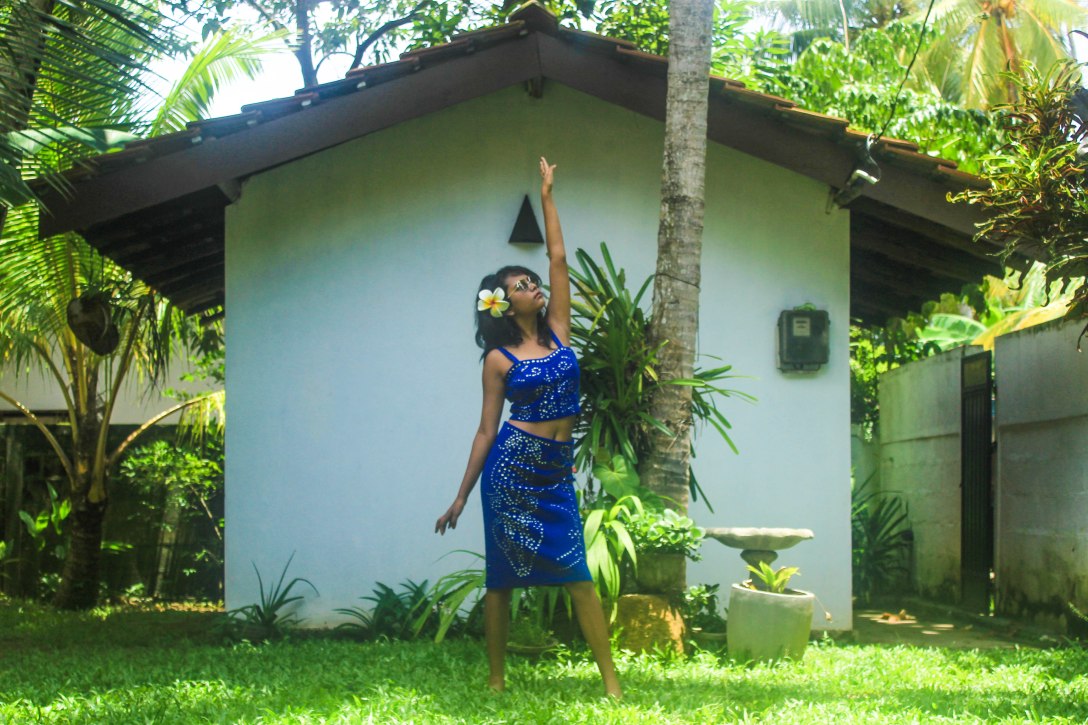 3. PROFILE
It’s all about profiles now, isnt it?  Profile on Insta, profile on Facebook.
Tinder profiles are a serious business , i think some people have more that 1, to                  diversify. If you know what i mean!
But my brain only triggers one response to ‘Profile’. 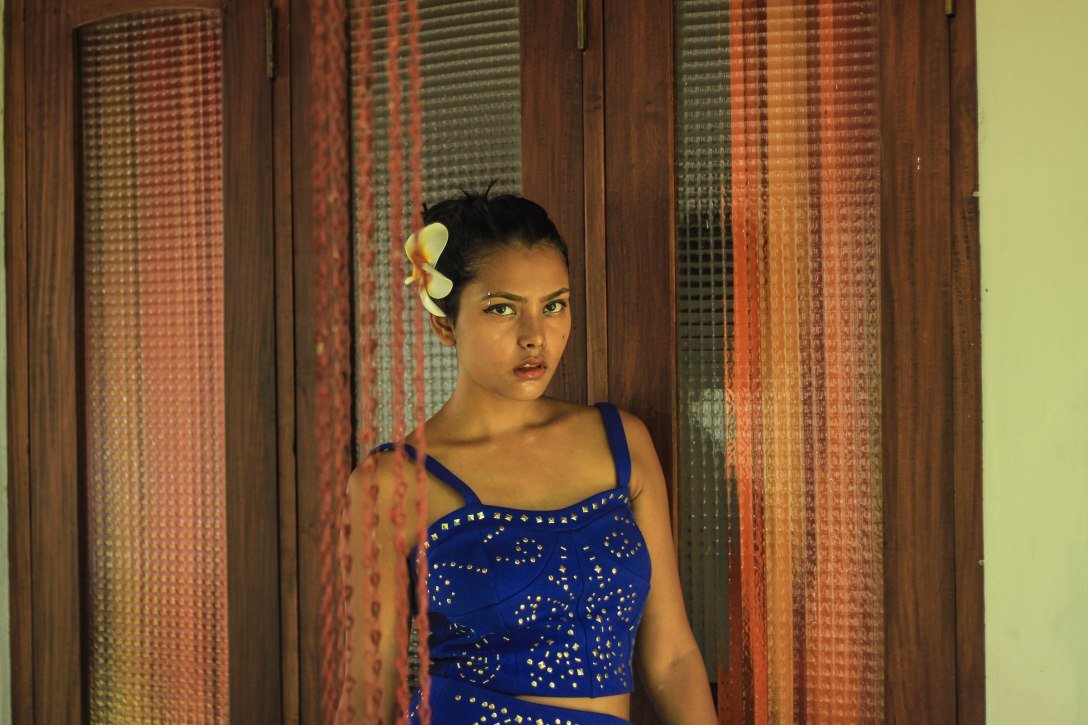 The Side Profile. 😀 It accentuates the not so exotic jaw line and gives way to the smolder which honestly is a product of years of staring at myself in the mirror like im Uma Thurman. 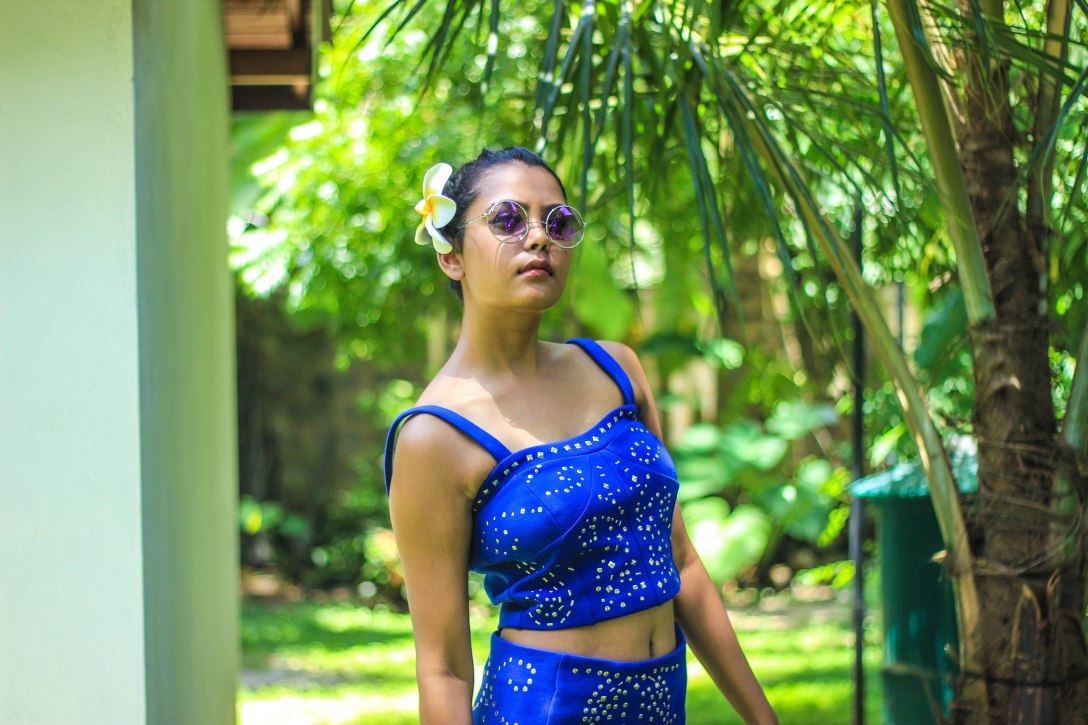 And while we are at it, let’s silently admit that we all have a ‘good side’ that is meant for the world to see. Though there are people who can look straight into the camera like they have no care (read insecurity) in the world and its angles.

Well, these are the people you must be vary of. Because if every side is their ‘good side’, they are merely wearing masks. Or they could simply be god damned beautiful! But when has that ever made for a good story?

4. Fable for adults: Shady
This is a tale of 4 friends in a jungle in Srilanka.
‘Classy’ , the slithering python.
‘Sporty’ , the rambunctious jaguar.
‘Funny’ , the chatty hyena.
‘Shady’ , the mighty (read fat) elephant 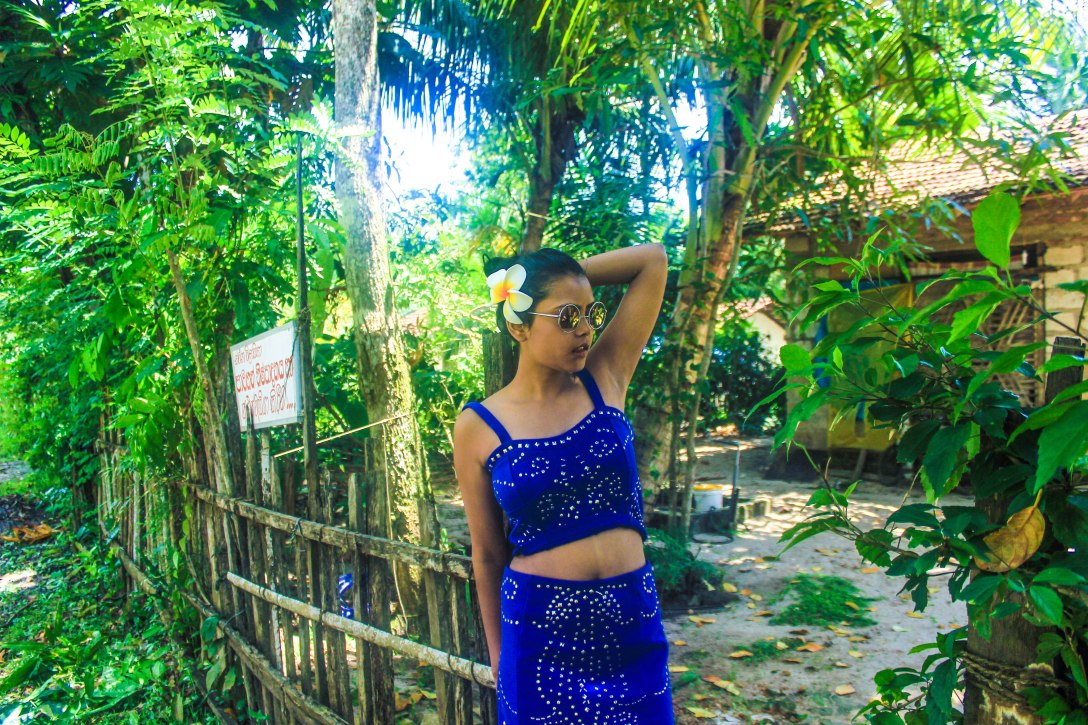 And as you may have guessed, Classy, Sporty and Funny were  a bit of an asshole collective.  While they wernt particularly mean to shady, they left no opportunity to make fun of his name and his voluptuousness either. Shady, on the other hand was extremely forgiving and loved his friends.

One day, they decided that they must now explore outside the jungle and its shade. So off they went hitch-hiking towards the city. And as they approached the city, the summer sun and its wrath took over their pore-less skin.

They were almost inside the city now and could smell a water body nearby, a human saw the wild quartet and ran back to inform the rest of the city.

Meanwhile, Classy, Funny and Sporty bullied Shady to stand so that they could all relax under his shade, even though Shady really wanted to just sit down next to the river.

The people now gathered with sticks and stones and cornered the 4 friends. Shady tried to gesture with his trunk to not be afraid but humans are extremely stupid when they are scared.  Sporty, Funny and Classy on the other hand, simply thought that humans have gathered to admire them and snubbed Shady for being too loud. 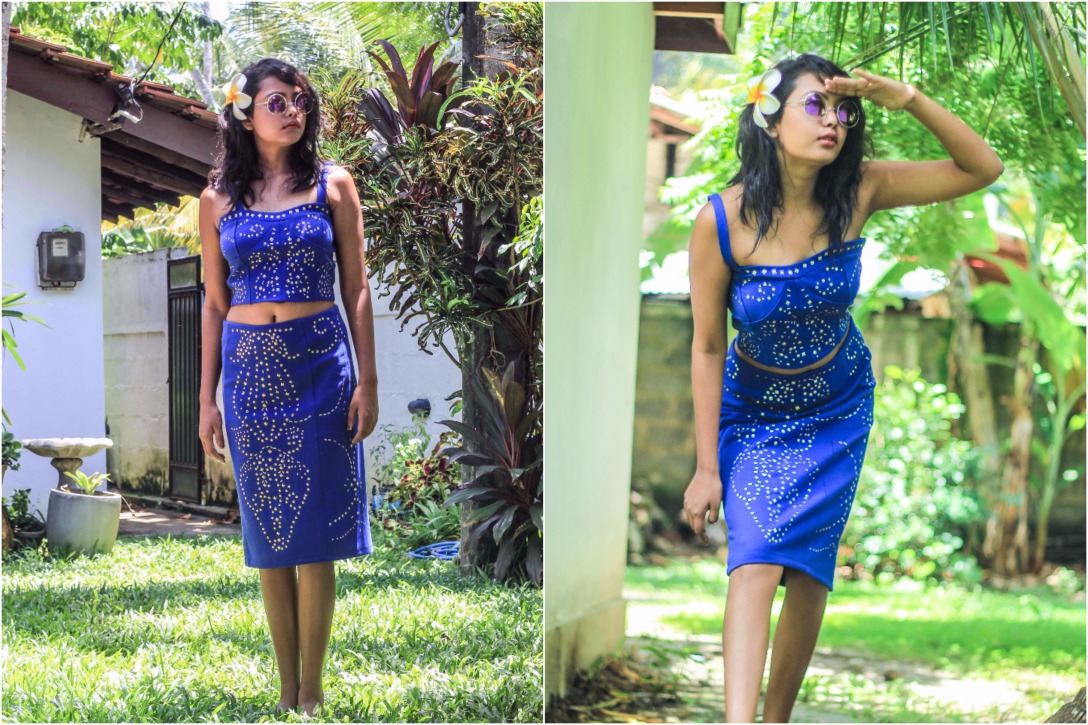 So Shady just sat.
On his friends.
And he sat for a few minutes, until every last breath was released out of his friends.
Everyone was silenced by this alarming movement. Then Shady got up and took a dip in the river and brought back water to sprinkle on humans.
It was a classic shady thing to do.
Everyone rejoiced as there hadnt been a sign of rain in the city since 3 years and Shady went on to become their God for years too come.

What the $%*k did you just read? And why did i write it?
Because fables are way too nice and set unrealistic expectations for children and this is my version of a practical antithesis to fables. Issued in public interest.